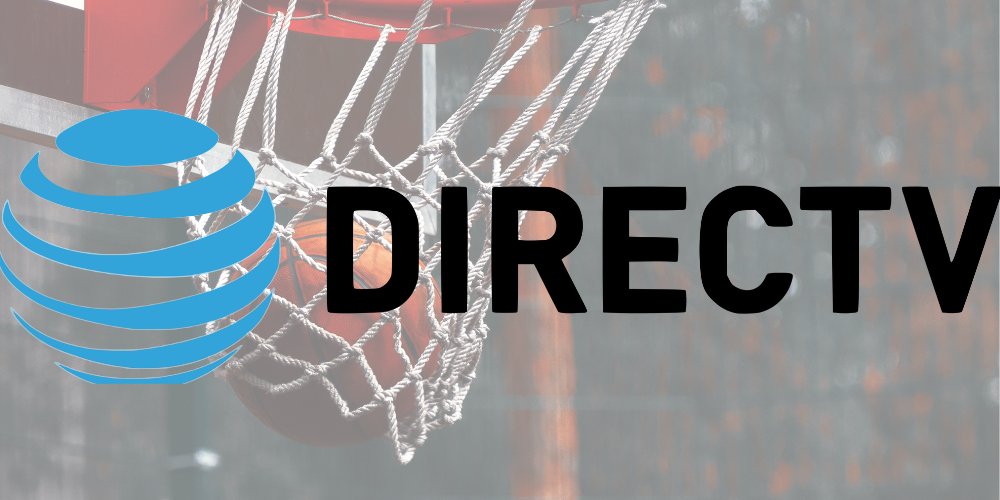 Direc TV that is also known as AT & T is a satellite broadcasting services that provides access to various sports, entrainment and live events. It is just like other online streaming services i.e Sling TV, Hulu, fuboTV and YouTube TV with more or less the same characteristics. It is widely available in USA, Latin America and the Caribbean. Many users have access to Direc TV to stream their favorite shows and shorts online. In this article I will guide you how to watch NBA on Direc TV AT&T, the complete setup, packages and access to Direc TV outsides USA.

So, lets move directly to the article without wasting much time.

Thanks to Direc TV for providing such a wide range of channels to entertain their viewers. Being stick to the article, you can have access to all those channels that are telecasting live NBA games in USA. There are channels like ESPN, ABC, NBA TV and more specifically NBA League Pass under the umbrella of Direc TV.

Fortunately, both of these channels are available in every plan of Direc TV.

Having blessed with NBA league pass on DirecTV, you can watch 40 live NBA regular season games per week; and upto 12 games per night in HD. During regular season NBA action appears of Ch 750-768 during the regular season. While you can access to NBA TV on Ch 216. NBA TV, found on Ch. 216, offers in-depth game coverage and highlights, real-time stats and scores, and the latest NBA and WNBA news 24 hours a day. Plus, enjoy interviews, behind the scenes events, game previews and more.

Direc TV Plans to Stream NBA and much more

AT & T Direc TV offers 4 different packages. Some channels are over lapping in each category while for some you need to pay more. Besides NBA you will get to the world of entertainment and sports. Following are the plans you can specially opt for NBA. I will mention NBA channels on priority here. To check complete list of channels you can visit their official website.

What Devices do Direc TV Support to Watch NBA Games

To keep up with the Joneses, Direc YTV has to maintain its standard by proving services to cross platforms. There are following devices that are compatible with Direc TV. In other words, you can enjoy a wide range of versatility using Direc TV.

How to Watch NBA on Direc TV Outside United States

Direc TV is one of the best online streaming platforms for NBA but their services are restricted to some specific areas unfortunately. They are accessible in the territories of USA, Latin America and Caribbean. It means that the fans of residing these territories can access to DirecTv without any hessle.

Apart from that, I bring here the solution if you want to watch NBA on Direct TV outside United States and nominated Territories.

What NBA Games can I access on Direc TV

Direc TV is a streaming service and kind of a carrier of online channels. The NBA channels that Direc TV carries are ESPN, Fox Sports, NBA TV and NBA League Pass.

ESPN will broadcast 82+ games in a season while remaining games can be watched on NBA League Pass or NBA TV. NBA League Pass is available on Choice, Ultimate and Premium Packages. However, you can add it as an additional channel in the basic package by paying some addition cost.

Above all, via NBA League Pass you can access to all NBA Games without any hassle. However, if you have some blackout issues you can find out the other way by using a fine VPN Service.

Yes, NBA TV is available on Direc TV. In other words, you can access Direc TV directly on NBA TV login.

How to watch NBA Direc TV on Smart Phone or Tablet