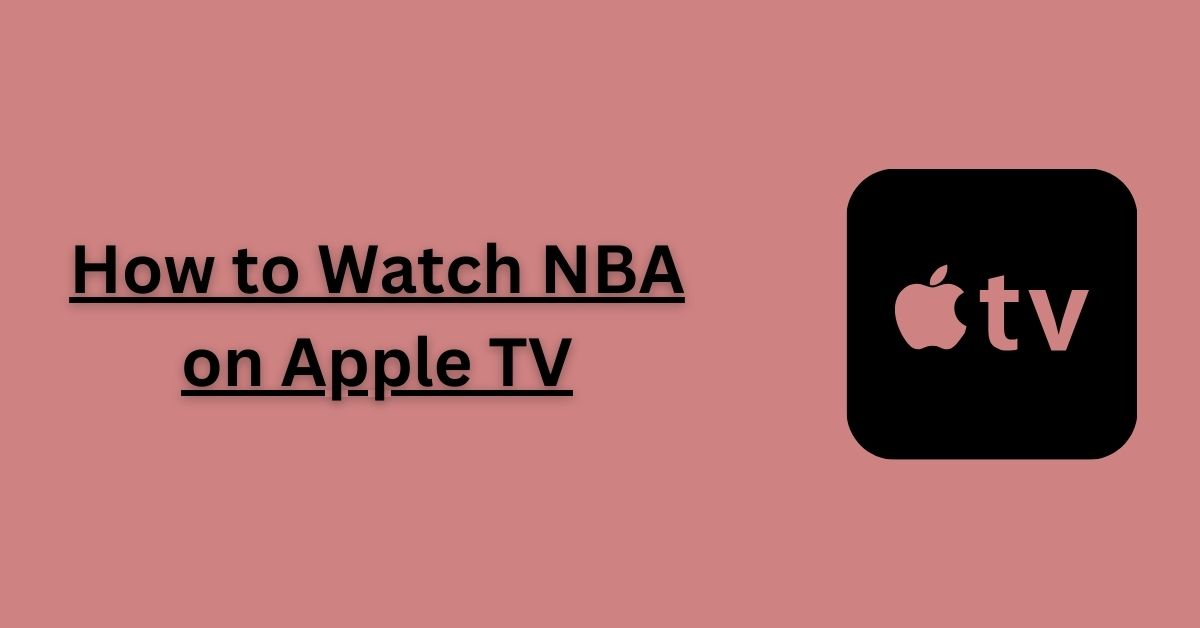 NBA is around, and just like NFL it is one of the most loved sports in the USA. If you have newly bought Apple TV, you may be in trouble while synchronizing the NBA matches on your device. Many online streaming services in the USA carry the official broadcasting channels in USA. For example, ESPN and ABC carry most of the NBA games, and SlingTV, fuboTV, Hulu + Live TV, DirecTV Stream, and YoutubeTV have these channels to cater to your NBA needs.

In this guide, I am going to give you the step by step guide on how you can watch the NBA on your Apple TV no matter what streaming services you have:

How to Get Over NBA Blackouts on Apple TV

Depending on your location, you won’t be able to catch the local NBA games due to the regional blackout policy. So to watch out-of-market games, you must have a VPN. A VPN lets you virtually switch your current location to where the games are available. Unfortunately, you can’t install a VPN directly on your Apple TV. However, there is a way out that you can follow to unblock NBA games.

Here is how you can do it step by step:

Note: Setting up ExpressVPN in your Apply TV is a tricky task. So if you are having any hurdles while doing so you can contact ExpressVPN Support.

How to Watch NBA Playoffs and Finals on Apple TV?

You must follow the steps mentioned under the first heading to watch the NBA Playoffs and Finals on Apple TV. NBA League Pass is one of the best options to go for. Alternatively, you can download the apps of SlingTV, fuboTV, Hulu+Live TV, DirecTV Stream, and YoutubeTV.

Read More: How to Watch NBA Anywhere in the World

What is the Most Economical way to watch NBA Games on Apple TV?

NBA League pass is the best way that weighs light in your pocket. It is a dedicated app for NBA. Other streaming services are a bit costlier as they also have a lot of other content for you. If you are looking for value streaming options, SlingTV, fuboTV, Hulu+LiveTV, DirecTV Stream, and YoutubeTV are the best options.