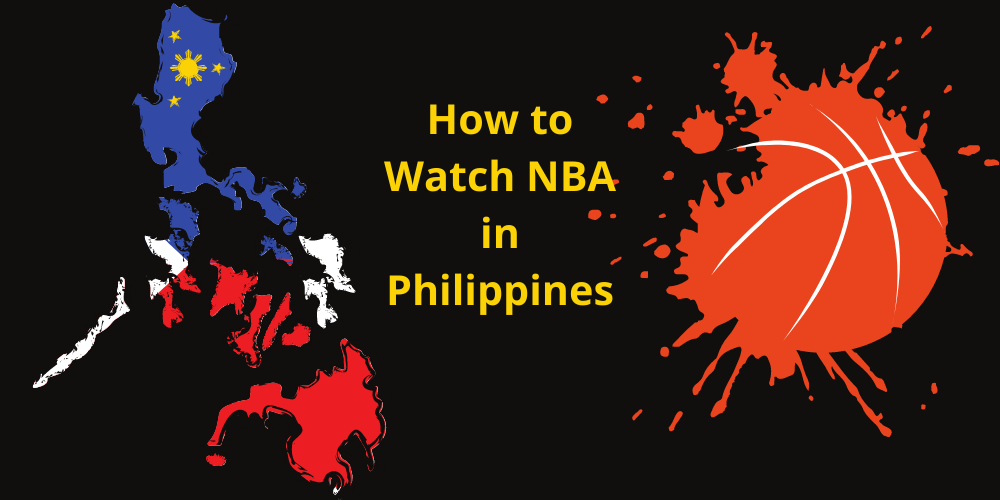 So, let’s head to the guide without wasting much time.

TV5 is a Philippines free to air television network which has broadcasting right to telecast NBA live in Philippines. You can watch NBA games in high definition.

TV5 will air select “seeding games” and playoff games through the first and second rounds, while the Conference Finals will be televised in its entirety between the two channels (on ONE Sports). The 2020 NBA Finals will be broadcast exclusively on TV5.

So, tune to the TV5 and enjoy the free on-air streaming of NBA games live in Philippines.

One sports, that formerly know as the ABC Sports, is the sports division of TV5 Network. One Sports is responsible for the live streaming of major sporting events in Philippines. You can watch every week game of NBA on One Sports without any restriction. However, the weekly matches are then subdivided with the partner channel i.e TV5.

It is Philippine based pay television sports-oriented network dedicated to NBA specifically. It is the subsidiary of Cignal TV. The NBA TV Philippines is the joint venture between Cignal TV and NBA TV. This is a localized version of NBA TV for Filipinos.

You can subscribe to NBA TV subscription for 7$ per Month or 60$ annually. Briefly speaking you can watch NBA on NBA tv Philippines in lower prices.

You can watch Smart NBA TV Live Streaming on the Smart webpage by visiting NBA. Smart. or using the GiGa Play app.

You just need to buy a ticket for the program or an event and you can enjoy the HD streaming without any hassle.

But remember that you can’t use one NBA Smart ticket on any other device as one ticket is issued for one device only.

You must also care that the Internet Explorer Browser is not compatible with the Smart NBA. However, you can use Google Chrome, Safari, Edge, Mozilla Firefox and Opera. Remember that the versions of the browsers must be the latest.

NBA games held all over the week and the whole NBA span last about 6-Months. It is not practically possible to watch all games live inline or TC channel while leaving your regular day’s chores. You may be a job person or you may be businessman. You may also get stuck in the traffic while going to your destinations. On the other hand, you are a big NBA fan and never want to miss it even for a minute.

So, for that, you must have an idea that you can watch NBA games on your smart gadget i.e Mobile Devices. No matter whether you have an Android or iOS, you can watch every NBA Playoff game on Mobile.

Smart GiGa play is an app for Android and iOS that offers access to Smart NBA Tv Live Streaming. You can access this app through Google Play Store if you own a android phone. In case you own an iOS device, then you can access the app through Apple Store.

Remember that you must have at least the following versions of the phone to get access to GiGa App.

Smart and TNT prepaid subscribers will have to avail of the GIGA VIDEO packs, while postpaid subscribers can get the NBA content free if they are on either the Signature or Infinity plan.

If is very fortunate for the people of Philippines that Cignal Play is available on Mobile for iOS and Android users. If you have Cignal Play mobile subscriptions then you can get to the TV channels like TV5 and ONE Sports.

You just have to qualify following criteria.

Not all the games will be available in your area due to some patent and broadcasting rights issues. To what to do then? There may be many areas in Philippine where you will be unable to stream the NBA matches of your choice.

Here in this article information has been shared keeping in mind the location of the hardcore NBA fans. In case you can’t access to watch any NBA game on the said channels. You must go for a sound VPN service and get to your favorite channel to watch NBA finals and NBA playoffs live.